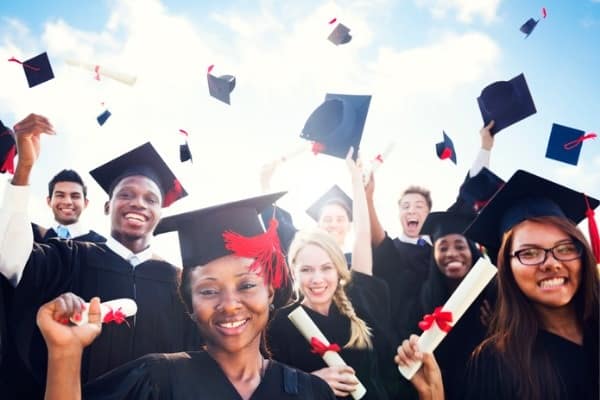 International students will be allowed to stay in the UK for two years after graduating, reviving the Tier 1 (Post-study) visa that was shelved by the Home Office back in 2012.  Almost 400,000 Tier 1 PSW visas were granted in each of the five year between 2008 and 2012.

Dependant on the restrictions placed on eligibility, this additional two years should prove extremely popular and help make the UK education system more attractive to overseas students once again.

According to the Office for National Statistics, the first quarter of 2019 saw the number of EU nationals employed in Britain hit an all-time high of almost 2.4 million. Despite ongoing uncertainty surrounding Brexit, UK businesses have continued to invest in recruitment, creating 100,000 new jobs in the first three months of the year, and EU nationals have helped them to fill those positions. However, impending changes to immigration rules are almost certain to affect this trend and create challenges for UK recruiters.

In the event of a no-deal Brexit, as of October 31st, EU nationals are likely to become subject to the same restrictions other overseas nationalities currently face when seeking employment in Britain. This means UK businesses who wish to continue employing EU workers post-Brexit are likely to need to hold a valid sponsor licence, and ensure sponsored applicants obtain a valid working visa.

The additional complexity of the recruitment process could lead to UK employers experiencing difficulties in filling vacancies. However, one measure that seeks to avoid this situation is the recent update to the Shortage Occupation List (SOL).

The list defines occupations that are especially under-recruited, and therefore subject to exceptions from immigration employment laws. In anticipation of the possible impact Brexit could have for UK recruiters, the government engaged the Migration Advisory Committee (MAC) to review the SOL for the first time since 2013. Published in May 2019, the proposed list includes the additions of such diverse occupations as veterinarians, web designers, and secondary school teachers.

Employers recruiting for roles on the SOL can benefit from the following advantages:

If you are involved in recruitment and want to find out more about how Brexit and the changes to the SOL may affect the process, the team at UK Visas can help.

Contact us now to arrange a free consultation and find out how we can support your organisation in recruiting from outside the UK.