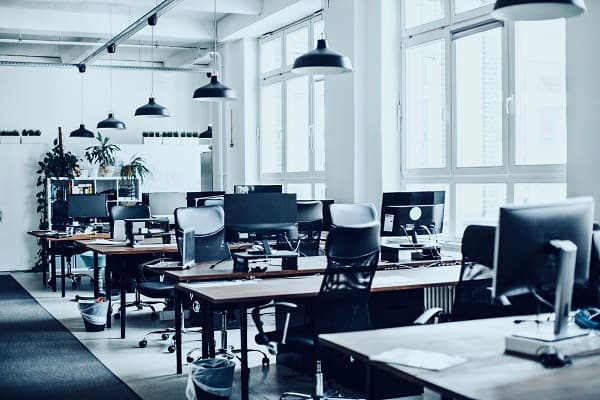 According to a report by the British Chamber of Commerce, three quarters of UK businesses are struggling to fill vacant roles in their organisations. The second Quarterly Recruitment Outlook for 2019 shows that while 53% of 6,000 businesses polled attempted to hire new employees, 73% of them found it difficult to successfully recruit for these roles.

The report places the blame on a lack of skilled candidates, and with Brexit still on the cards, the situation is only likely to get worse. If EU nationals become subject to the same UK Visa restrictions as other overseas candidates, the pool of freely available qualified talent will become even more limited. The situation has wider implications for our economy, and a solution must be found within the next few months if UK businesses are to continue to operate effectively.

As a response to the growing crisis, the UK government has announced a radical revision of the Shortage Occupation List (SOL). The list defines jobs that employers can offer to migrants without first checking local labour availability, and its purpose is to expedite recruitment for roles that are traditionally difficult to fill.

In the past, the types of roles on the list were considered specialist, but the latest additions include more commonplace occupations such as IT professionals, nurses, and social workers, further indication that the government has acknowledged the skills shortage is affecting areas of the jobs market that were previously considered well serviced.

The news that the SOL has been expanded will be welcomed by UK employers, but this measure alone is not enough to avoid an impending national recruitment crisis.

While the number of occupations on the list has risen dramatically, the 20,700 cap on the number of migrant workers that can enter the UK each year has not. When this limit has been reached, UK firms will be unable to employ any more overseas workers for the rest of the year, regardless of whether their occupations are on the SOL or not.

Our Managing Director, Jamie Bryant, comments: “The reason for the unchanged cap may be due to the government’s pledge to reduce net migration, but this is at odds with the realities of the situation; until a domestic solution to the skills shortage can be found, UK businesses must be able to rely on overseas workers to fill positions.”

“The government needs to acknowledge this and raise the annual cap on migrant workers accordingly. Until they do, it will only be a matter of time before Britain’s businesses, and therefore its residents, suffer the consequences of understaffing.”

If you have any questions about the SOL and how it may affect your business, contact our team of UK immigration experts for advice.