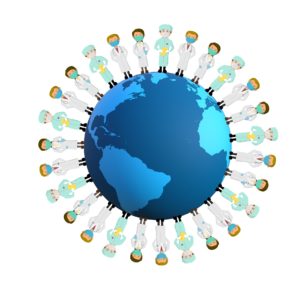 Home Secretary had announced on 31 March that around 2,800 doctors, nurses and paramedics with leave due to expire by 1 October would get a free one-year extension. Family members are included and there are no fees involved.

On 29 April, the department announced that it was extending the scheme to cover other “frontline workers, including midwives, radiographers, social workers and pharmacists” with visas due to expiring before 1 October. There appears to be no comprehensive list of the professions covered.

A letter to the Home Affairs Committee on the same date confirmed that the extensions are available to anyone on the list of professions covered — whatever that list maybe — who is subject to immigration control, “not just sponsored migrant workers on Tier 2 (General) or Tier 5 visa”.

Back to all
CLOSE X