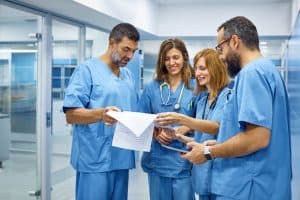 There has been a radical shake up of the shortage occupation list.

the UKVI recently announced a radical revision of the Shortage Occupation List which defines roles that employers can offer to migrants without first checking local labour availability. Its purpose is to expedite recruitment for roles that are traditionally difficult to fill.

In the past, the types of roles on the list were considered specialist, but the latest additions include more commonplace occupations such as IT professionals, nurses, and social workers, further indication that the government has acknowledged the skills shortage is affecting areas of the jobs market that were previously considered well serviced.

Examples most relevant to our client base include: